Skip to content
Somatic Narcissists: A Guide to Navigating Them

Somatic Narcissists: A Guide to Navigating Them

What Is a Somatic Narcissist?

A somatic narcissist is a person who is overly obsessed with their physical appearance and their own body. They are constantly seeking attention and admiration from others, and they often use their looks to manipulate or control people. Somatic narcissists are usually very superficial and shallow people, and they tend to be very self-centered and self-absorbed. They may also be very insensitive and dismissive of other people’s feelings and needs.

How Is a Somatic Narcissist Different From a Regular Narcissist?

A somatic narcissist is a type of narcissist who focuses mainly on their physical appearance and attractiveness. They are often very preoccupied with the way they look and feel, and spend a lot of time and energy on their appearance.

Somatic narcissists may obsess over their weight, clothes, and skin, and often resort to plastic surgery or other extreme measures to improve their appearance. They may also be very sexually active and use their sexual conquests as a way to boost their ego.

While somatic narcissists share some traits with regular narcissists, they tend to be more superficial and focused on their physical appearance.

Traits of a Somatic Narcissist

A somatic narcissist is someone who is excessively focused on their physical appearance and sexual conquests. They are often preoccupied with how they look to others and are constantly seeking validation and attention. Their need for admiration and approval can be overwhelming, and they may go to great lengths to get it. These are some of the more common traits demonstrated by textbook somatic narcissists:

Need for Approval From Others

While most people desire approval from others, what makes a somatic narcissist stand out is that they only have room for approval and zero tolerance for criticism, especially when it comes to their physical appearance. They would rather hear a compliment thats a lie than an insult or critique that is a truth.

They tend to provide others with approval as well, but the person they are complimenting must meet their beauty standards or surpass them in order to receive such a compliment.

Like stated above, somatic narcissists are overly obsessed with their outward image. While this is not a trait specific to somatic narcissists, it’s definitely prevalent in most people that have this character trait. That is because, to them, attractiveness or approval = self worth. Because of this, they will go to any length to make sure that they appear physically perfect and flawless in order to receive the compliments that boost their self worth.

Everyone wants to look good and feel good. That being said, somatic narcissist have no room for error when it comes to their vanity. Their skin must be embellishment free. Their clothes must be in pristine condition, most likely expensive, and perfectly ironed.

They also have no wiggle room in their daily diet, no matter the circumstances. In their mind, a “cheat meal” is unacceptable because it may open the door to their skin breaking out or for bloating to occur which is simply not okay.

Somatic narcissists are typically abusive towards their partners because they cannot allow anyone around them to look better than them so they will go to dangerous lengths to keep their partners “in their place.” They will make sure their partner feels inferior, lucky to be with them, and will never feel as beautiful or handsome as they should because that would pose as a threat to a somatic narcissist.

As a result, the romantic partners of a somatic narcissist will most likely struggle with low self-esteem because the unwavering mental and emotional abuse will inevitably take its toll.

Because someone’s worth all comes down to appearances for a somatic narcissist, they easily favor sexual relationships over romantic relationships. That is because they want to feel a sense of validation in their performance as well as the feeling that someone desires them physically.

Because this type of satisfaction is hard for romantic relationships to sustain over long periods of time, a somatic narcissists try to keep their relationships, short, sweet, and rotating. That way they have access to other people who will provide them with the sexual satisfaction they need, while making them constantly feel desired by new people. 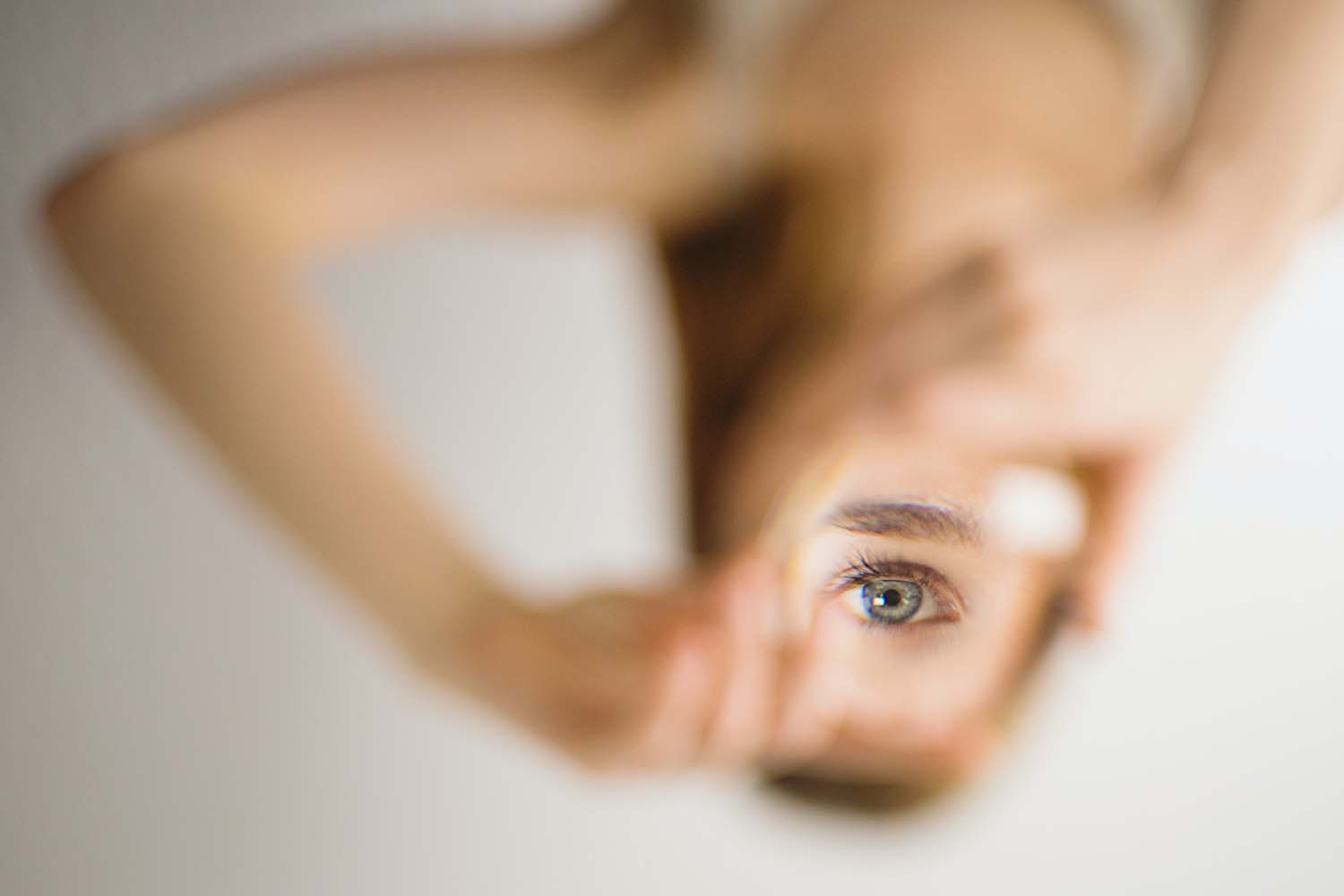 What Is Narcissistic Supply?

Narcissistic supply is a concept in psychoanalytic theory that refers to the attention and admiration that somatic narcissists need from others in order to feel good about themselves. This need for constant validation can often lead to narcissistic behavior, such as seeking out excessive praise or attention.

While somatic narcissists may seem like they have a very high opinion of themselves, in reality they often have very low self-esteem and are constantly seeking ways to boost their ego.

Narcissistic supply can come from both positive and negative attention, but somatic narcissists tend to prefer the positive kind. This need for constant validation can often lead to narcissistic behavior, such as seeking out excessive praise or attention.

While somatic narcissists may seem like they have a very high opinion of themselves, in reality they often have very low self-esteem and are constantly seeking ways to boost their ego. Narcissistic supply can come from both positive and negative attention, but somatic narcissists tend to prefer the positive kind.

How Do People Become Attracted to Somatic Narcissists?

It can be easy to become attracted to somatic narcissists. They are often charming and good-looking, and they know how to use their physical appearance to their advantage. They may also be very successful, which can be another draw for people.

Somatic narcissists are often very good at manipulating people. They may flatter and charm those around them, and they may be very good at making others feel special. They may also be master manipulators, which can make it easy for them to take advantage of people. 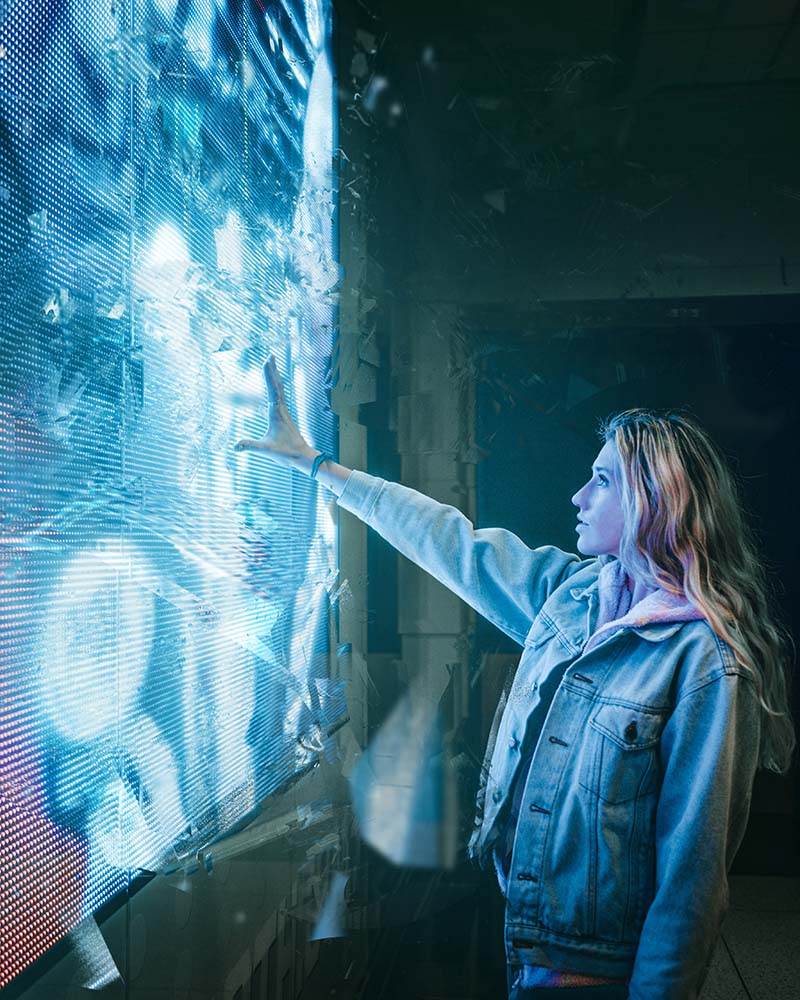 How to Protect Yourself From Somatic Narcissists

If you find yourself in a relationship with a somatic narcissist, it is important to protect yourself both mentally and emotionally. Here are some tips: 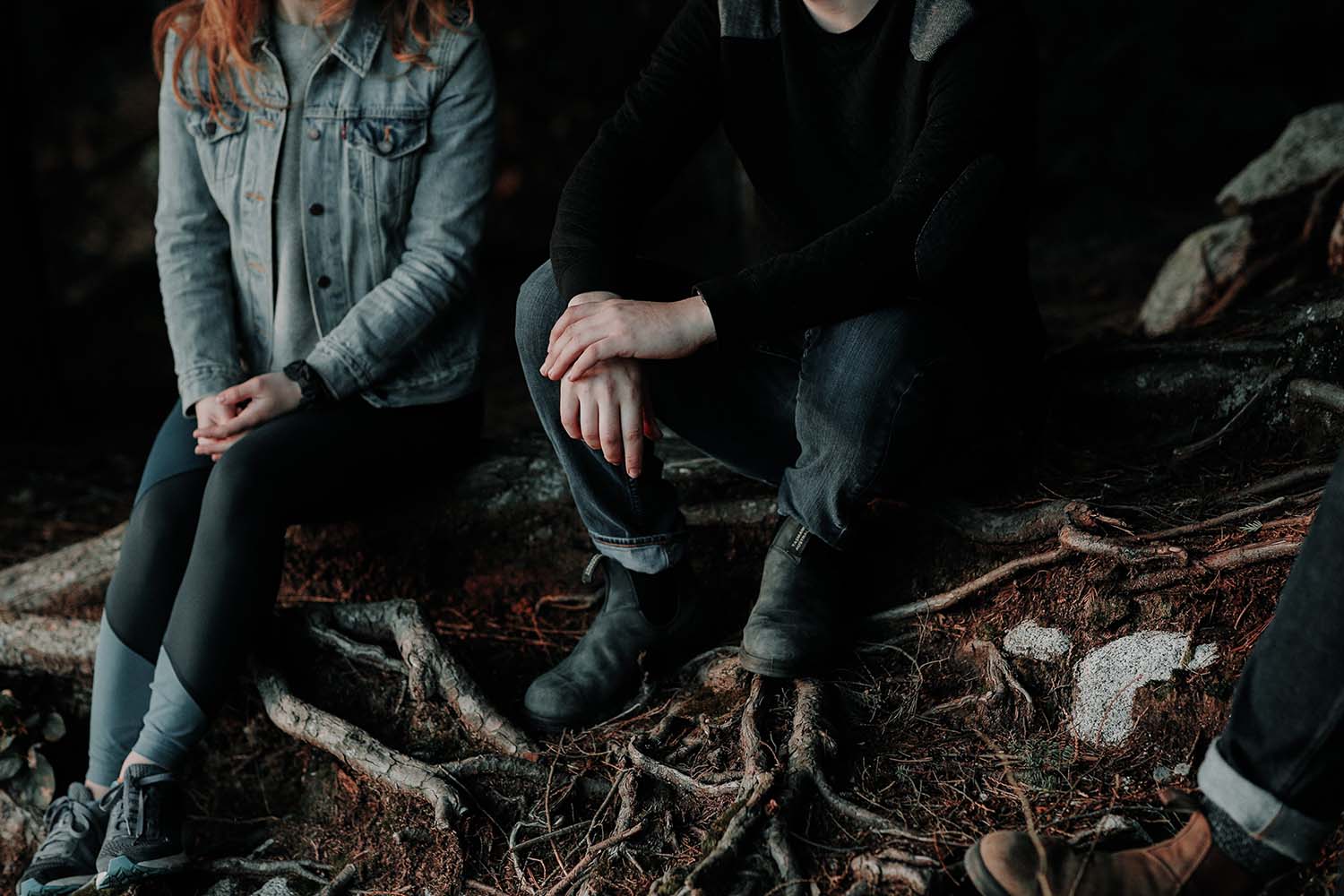